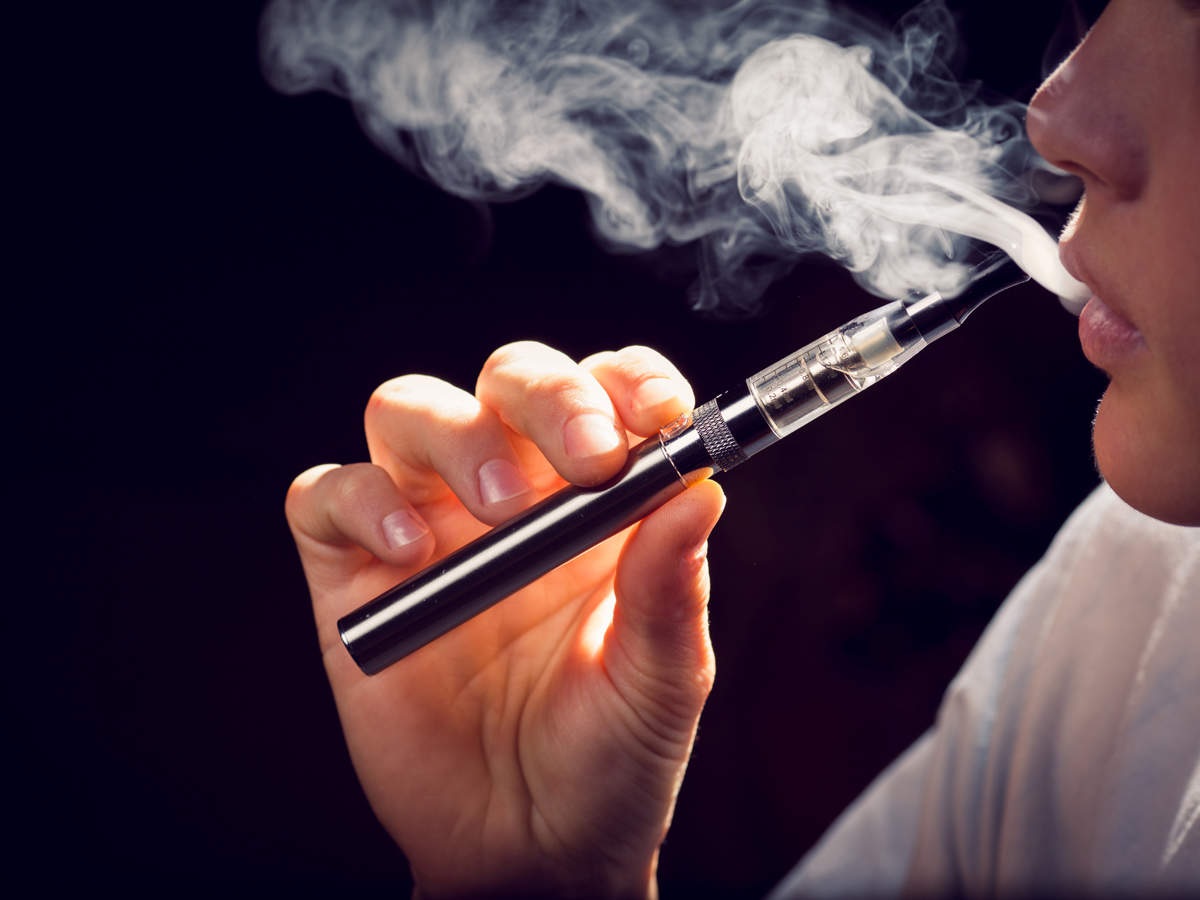 What is nicotine? Where does it come from? A chemical compound available in several forms, nicotine is made of nitrogen and is created by several types of plants, including the tobacco plant. Nicotine occurs in many parts of the tobacco plant but is found largely in the leaves. The plant and the compound were named for Jean Nicot, a French ambassador to Portugal, who shipped tobacco seeds to Paris in 1550.

There is a lot of important information available about how nicotine reacts with the human body, but do you know how nicotine influences the brain? Many nicotine users do not have this information but would probably be interested in learning about this topic. That’s why the accompanying infographic, How Nicotine Affects the Brain, was created.

Nicotine has many effects on various parts of the body, including the brain, but truly, the effects on the brain are among the most fascinating. To learn how this organic compound works on our brains, read the infographic.

How Nicotine Affects The Brain from Nicokick
Health - by Clare Louise